It’s been a while since I’ve updated on what’s going on with Bella.  Or maybe it just seems that way because everything has been changing approximately every other day.

I’m ready for things to settle down, but it doesn’t look likely any time soon. 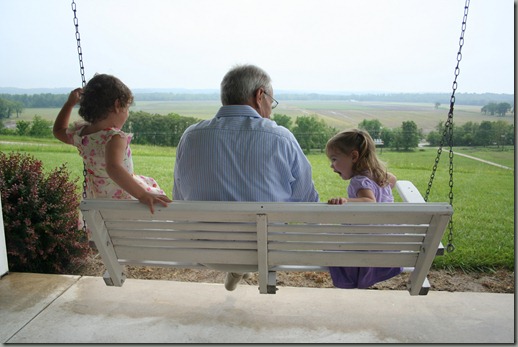 Don’t think I’ve mentioned this before, but Mom is MIA.  For over two weeks now, no one has heard from her, no one knows where she is.  I can only speculate as to what is going on – having either to do with giving up hope that her life can change or drugs, or both I suppose – but like I said, only speculation.

This has thrown a wrench in things.  Visits had already been cut down, and had been scheduled for Wednesday evenings through Friday evenings.  That lasted a whopping two weeks before Mom went missing.  Dad is working is butt off to pay the bills and get his girls home, so he’s not home during the week to be able to watch them during a weekday visit.  Because of Mom’s disappearance, it had been two weeks since Bella last saw her Dad.

I scrambled and made about 50 phone calls last week to put together a visit for last weekend with Dad.  To my knowledge (not saying much, since we’re the last to know everything) Dad has only been progressing in the case and working very hard to get his girls home, so I was determined to get he and Bella a visit.

Brian and I ended up just driving her down to her Dad’s house (we live an hour and a half apart) on Friday night so that he could have her for the weekend.  It turned out to be a great way to show the caseworkers how invested we are in getting her back home, as well as a great way to build our relationship with her Dad and show him our support in reunification. 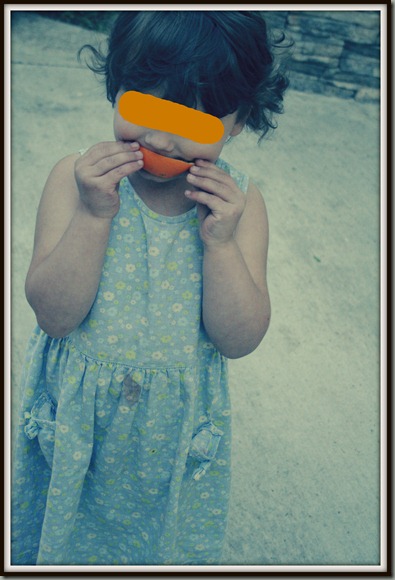 Check out that hair!

It’s getting long now!  And it is incredibly curly, thick, shiny, and beautiful.  She loves for me to put a rubber band in it in the front, which mostly just makes it stick straight up, but I think at this point, she deserves to wear it however she wants!  After she gets out of the bath sometimes I put some mousse in it and with her curls defined it is adorable.  Every time I do it I’m reminded of how sick she was when she came – with not a hair on her entire body! – and now she has a beautiful headful of hair, eyelashes, and eyebrows!

We just went to the doctor today and everything came back great.  She is getting healthier by the day!  They’ve been tracking her more closely than they do the average patient, and they said they can see a difference in her weight gain and nutrition during times she is mostly with us vs. mostly at home.  Makes me nervous.

We’re still waiting, impatiently, to hear anything more from Make a Wish.  I called them three times last week.  Like I said, impatiently.

If you made it this far, I’m impressed.  Just wanted to get an update posted!  Off to go on a bike ride with my girls!